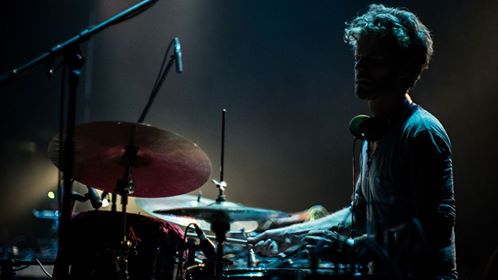 Samuel Rohrer released his first solo album Range of Regularity in 2017.
(„Unique, fascinating and mind-invigorating.“ – The Art Desk / „This is Rohrer’s first solo record, and it’s packed with ideas…it’s sublime.“-Resident Adviser / „Range Of Regularity truly traverses new territories.“ – London Jazz News).
Constructed almost entirely upon electronically-treated recordings of acoustic instrumentation, with a bare minimum of synthesizer voicing, this music vibrates with a compelling organicism – as if old-growth Black Forest trees had conspired together to make an album of ultra-modern improvisational music. Indeed, the record feels limned with contributions from some ‘other’ intelligence, despite being a clear extension of the fluid, percussion-driven musical technique that Rohrer has exhibited in previous years.
As an improvisatory sound pilot, he is able to elegantly navigate beats and anti-beats. He expands the world of rhythmic functions with his artistic, cross-style overall concept to include striking
emotional components. His percussion style flows with an implicit quality into his electronic arrangements, returns enriched with seductive energy and presents itself as the crucible where new possibilities are invited. He now sets out on his own, focussing on his solo work in the field of experimental acoustic/electronic music.

Samuel is one of the influential improvisational musicians of his generation and has toured worldwide, performing at major festivals like Punkt Festival, CTM Berlin, Nuits Sonores Lyon, NorthSea, Huddersfield Contemporary Music Festival, Portland Jazzfestival, Bergen Jazzfestival, Vancouver Int.Festival, Montréal International Jazz Festival, amo… Currently working on projects with Nils Petter Molvaer & Eivind Aarset, Ricardo Villalobos and AMBIQ, Jan Bang and Erik Honoré, Soundwalk Collective, Björn Meyer, Wolfert Brederode, Max Loderbauer, Stian Westerhus & Tobias Freund plus several others.
Furthermore he worked with Sidsel Endresen, Skuli Sverrisson, Mark Feldman, Laurie Anderson and Nan Goldin, just to name a few. He recorded several albums for ECM and created his own label Arjunamusic Records in 2012, where he develops and implements his idea of overlapping improvised music with an abstract form of electronic music and minimal techno.
Lately he is focusing on a live version of his solo project, where he uses acoustic drums blending into electronic percussive elements, where drum triggered synths create obscure sound-images, all based on free improvisation, evoking familiar rhythms and harmonic textures without ever stepping into the expected.  A true blending of acoustic and electronic sounds, which create together a multi tonal harmonic world through the combination of rich electro-acoustic overtones. 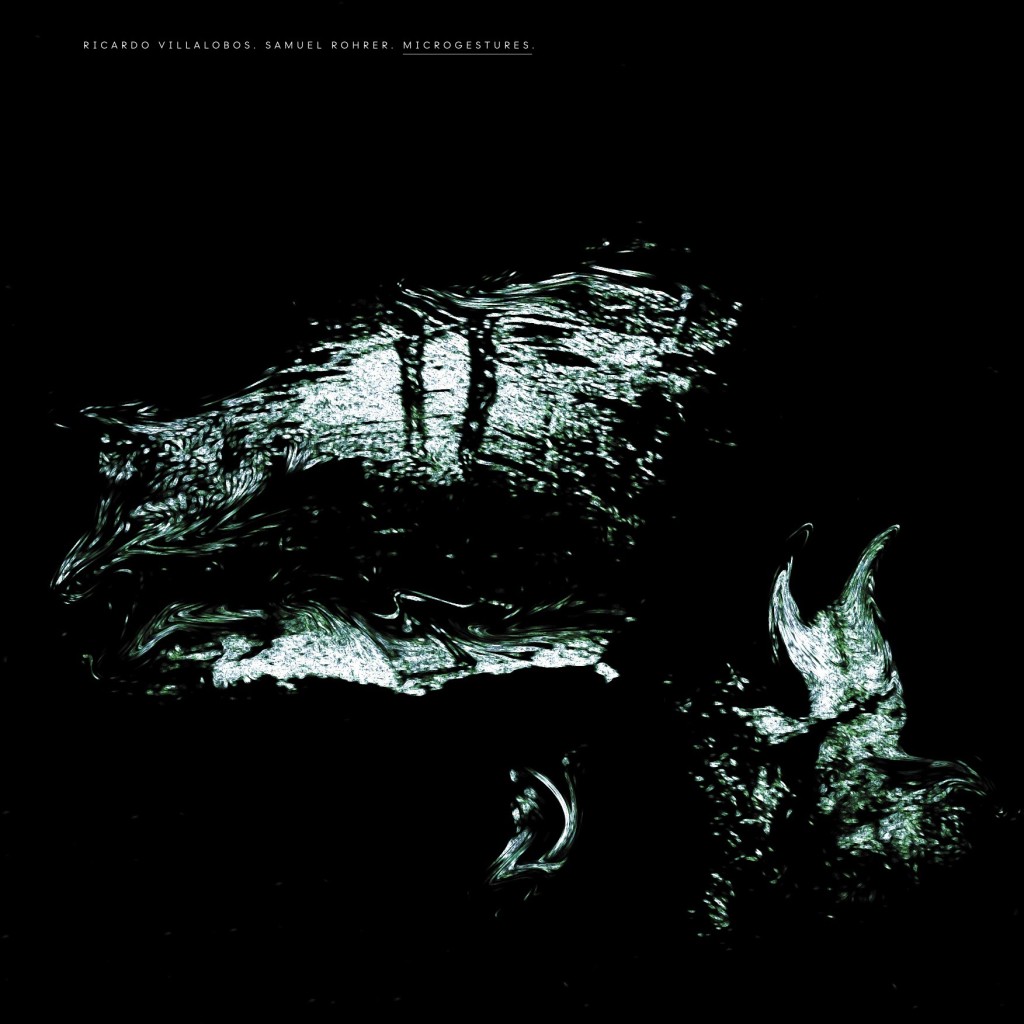 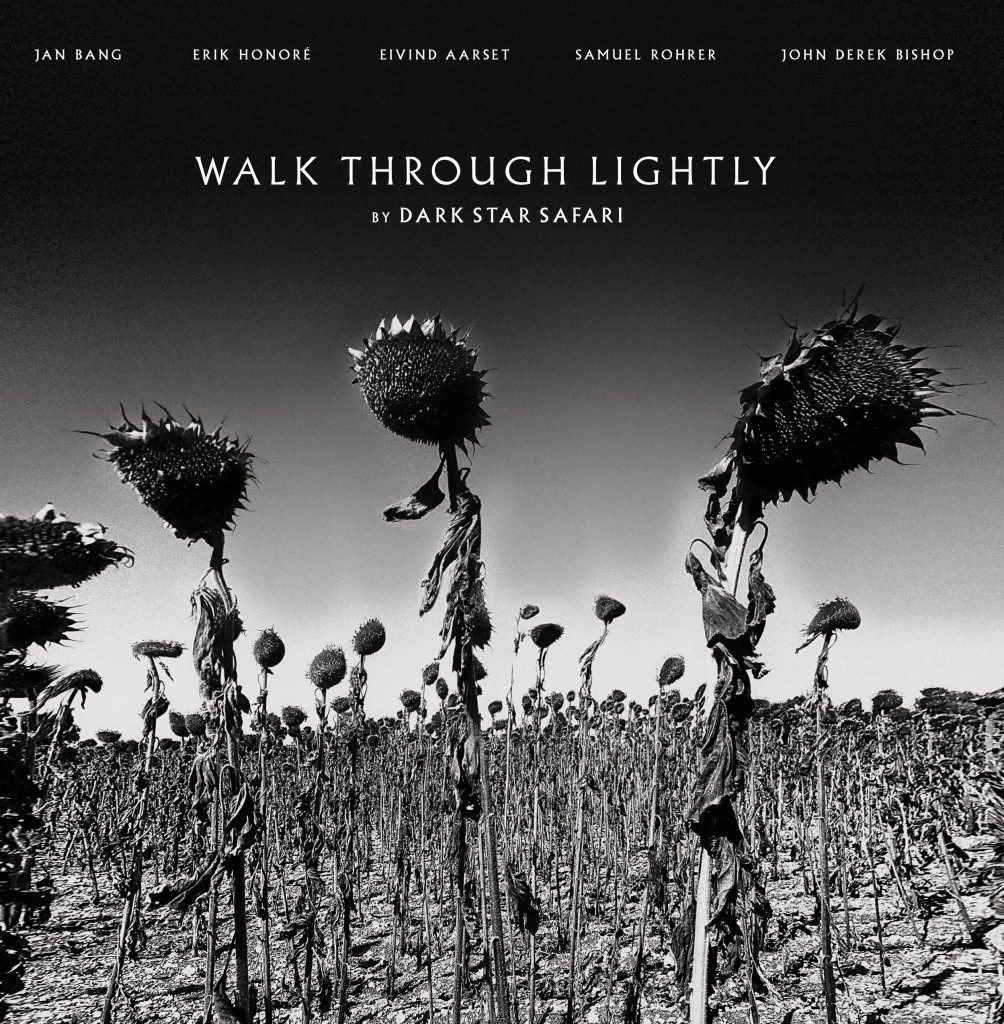 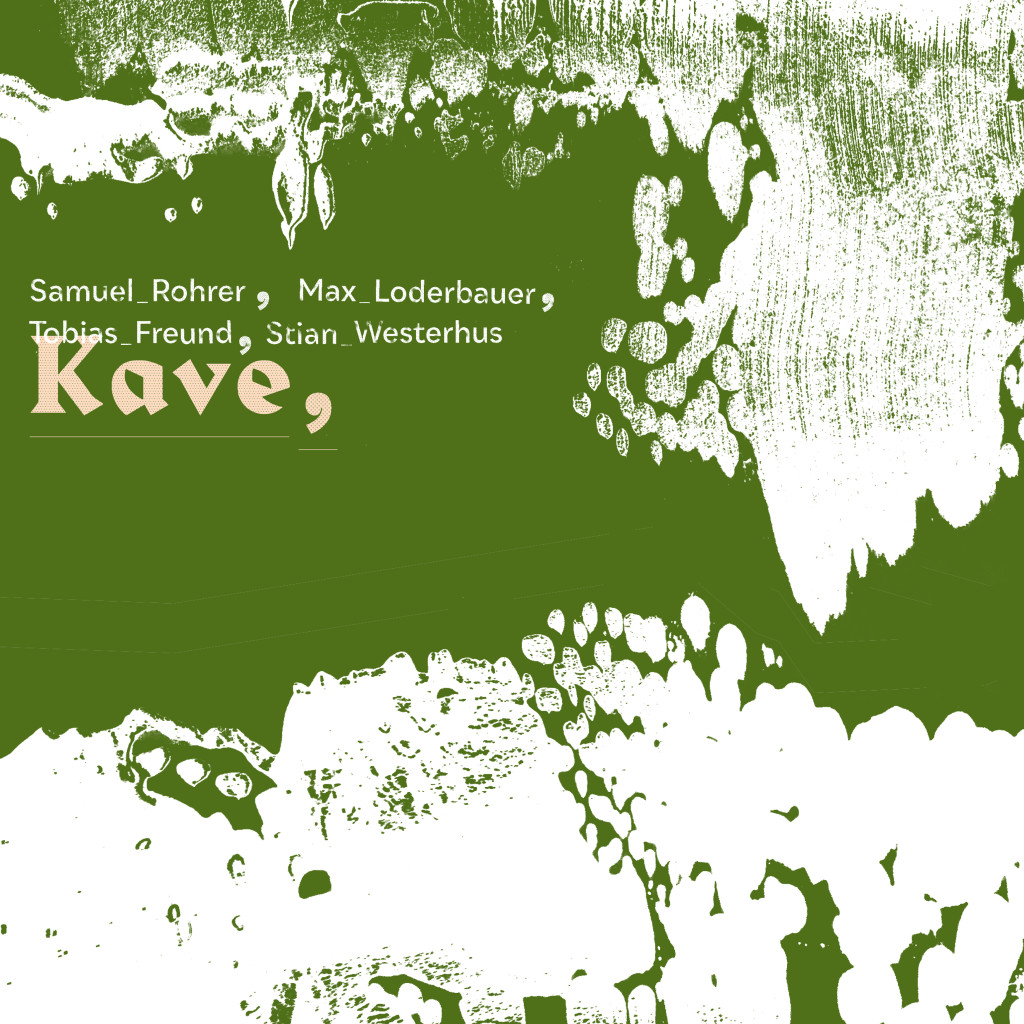